Wow.  What a fabulous day we have had.  We all had a good sleep and woke up just after 7 to get a good breakfast.  This was a real treat as we had cereal and toast as well as beans and bacon (or scrambled egg!) After our delicious breakfast, we made our own sandwiches for lunch and then headed off for activities.

In the morning two groups did orienteering, which was in the other CMC centre, Bryn-y-Moel.  After a steep walk, the groups arrived at the centre and were rewarded with amazing views of the harbour below.  They began by learning some map reading skills and familiarising themselves with the area, collecting star clues along the way.  Once they had completed this, they moved on to the trickier orienteering trail which required more perseverance and teamwork, both of which the groups had plenty of.  Another group went gauge walking where they really challenged themselves in the water and were quickly rewarded with a fantastic experience, discovering new skills and experiences, including crawling under bridges and crossing rivers.  Our other two groups went canoeing and kayaking, which was particularly great in the harbour by the centre with the high tide.  Again, every child showed superb commitment and teamwork, overcoming challenges and having a thoroughly brilliant time.

After a well-deserved lunch the groups headed out for an afternoon of activities.  Some groups tried canoeing, orienteering and gauge walking while one group went out rock climbing.  This group showed brilliant self-belief in order to overcome their fears and challenge themselves to get as high as they could.  Another group went even further up the steep hill to experience wilderness skills where they explored their area and discovered skills to help them survive in the wilderness.

The children revelled in all the new experiences of the day and returned back to the centre full of stories and excitement.  We had a lovely, filling tea and enjoyed playing in the games room before the first part of our quiz night.  There was just time for hot chocolate before bed, ready for tomorrow's excitement. 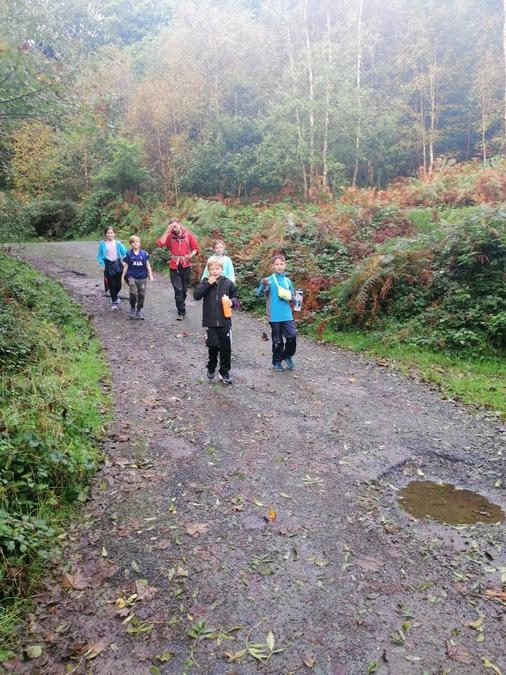 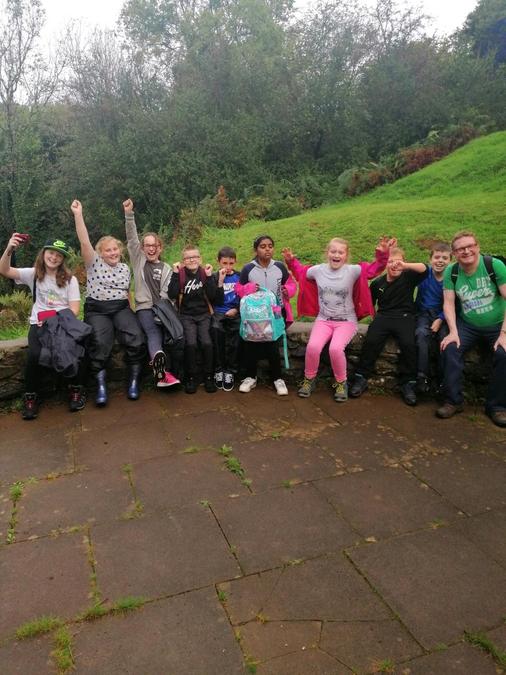 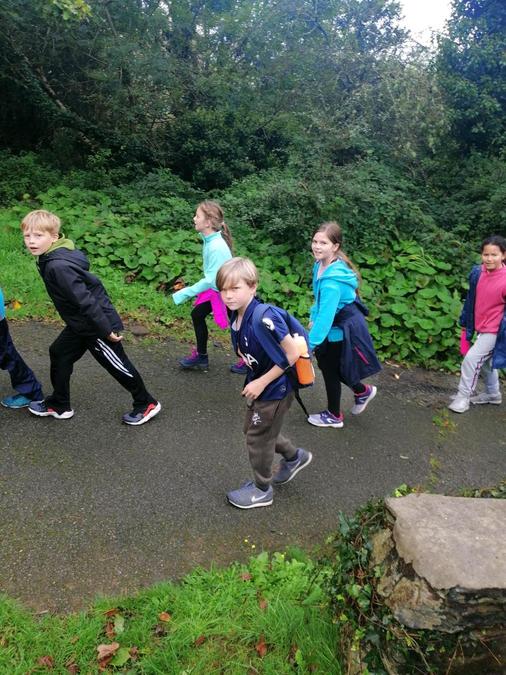 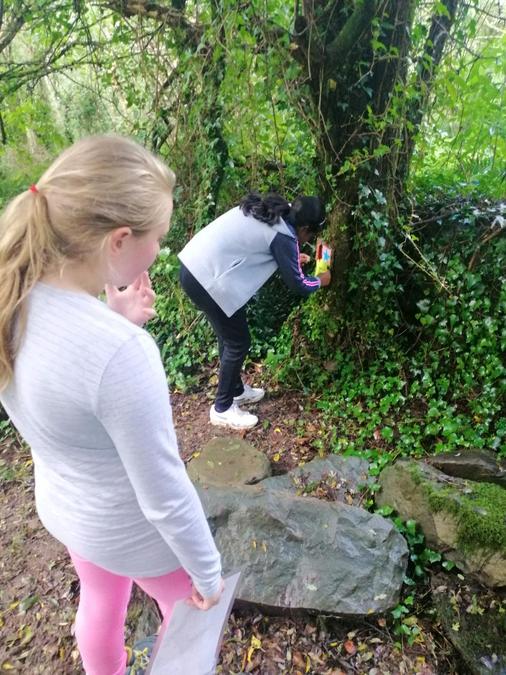 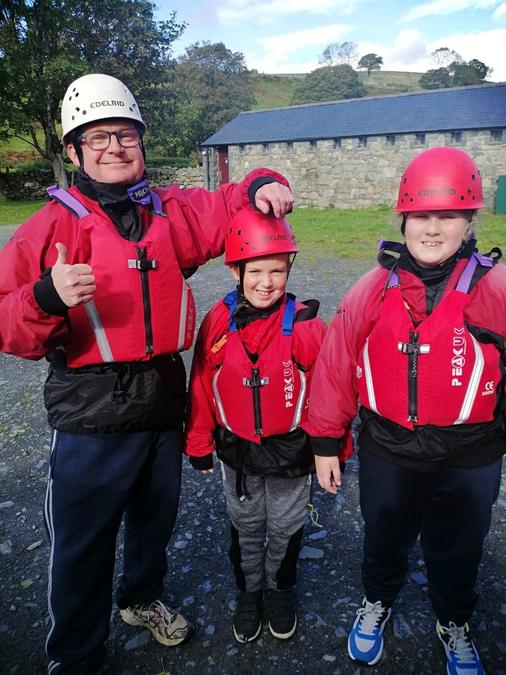 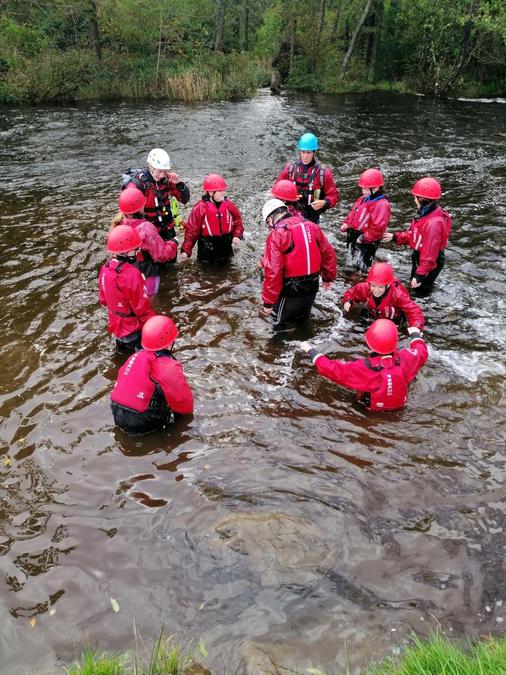 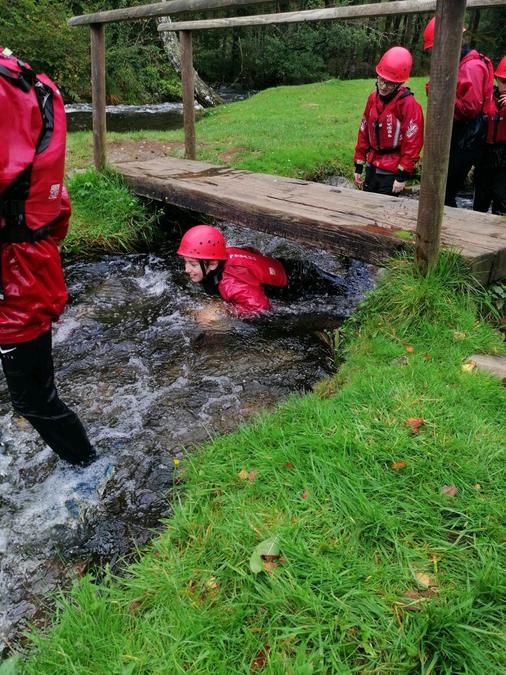 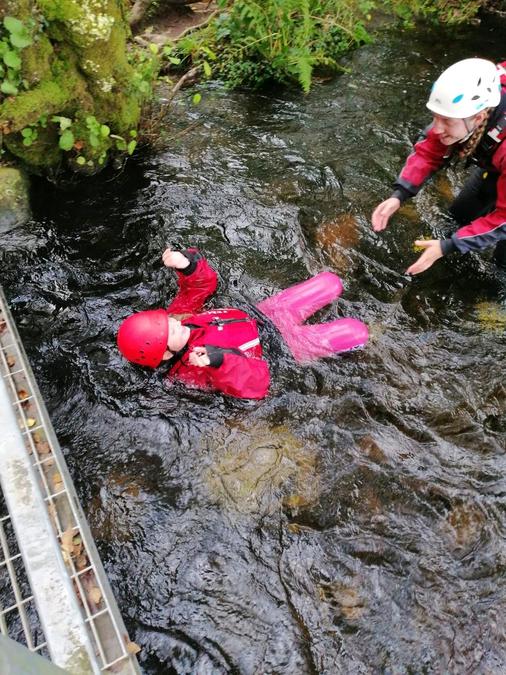 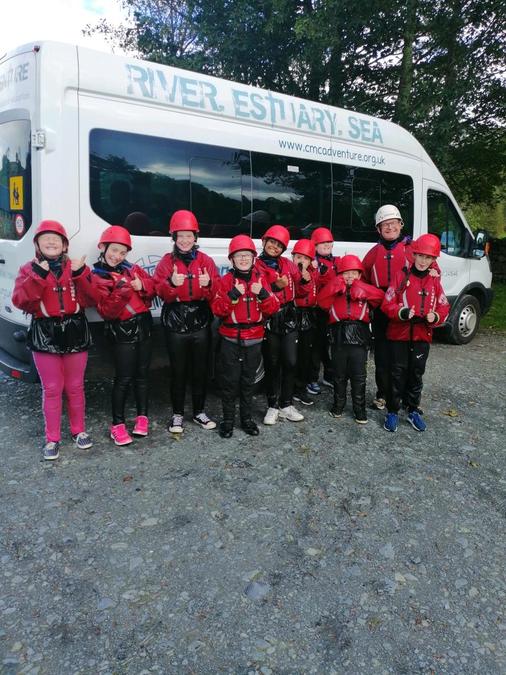 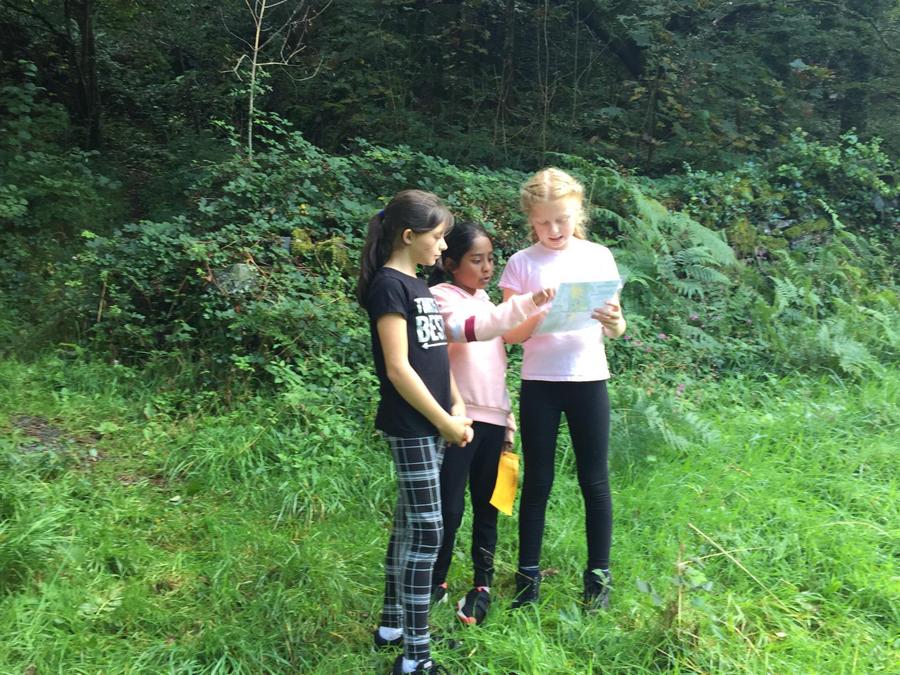 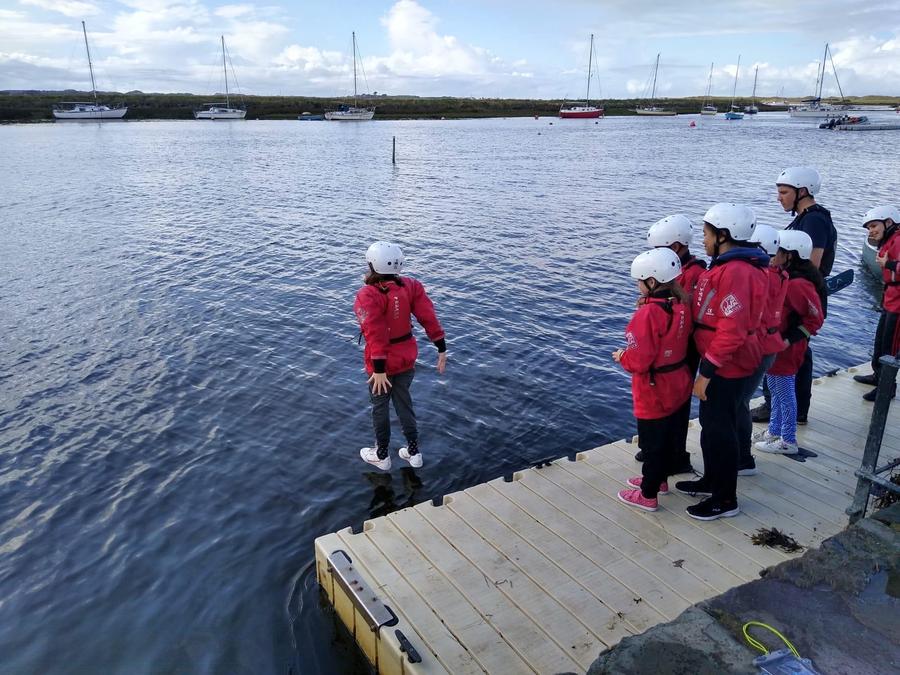 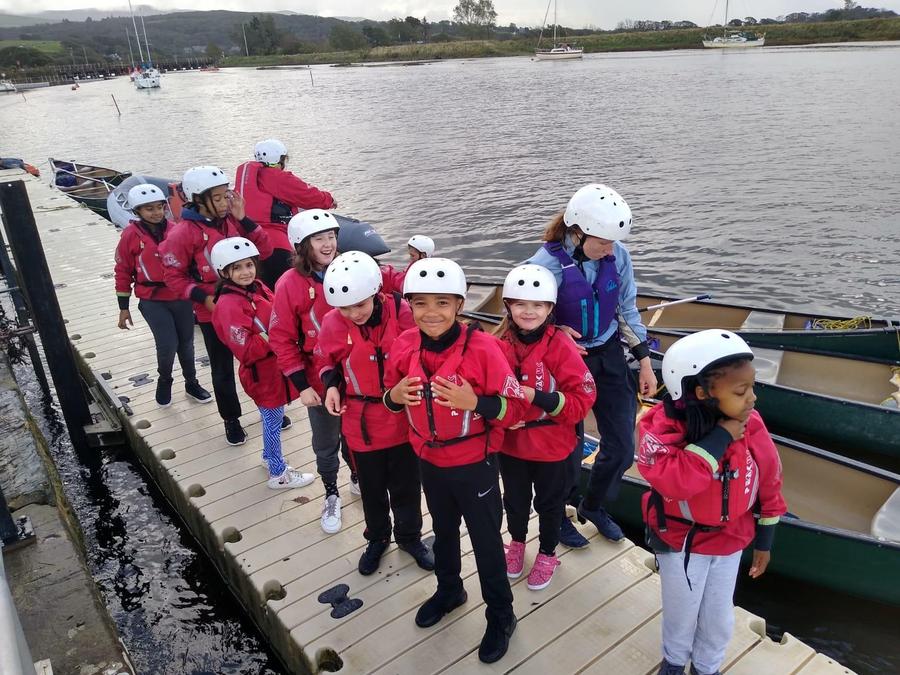 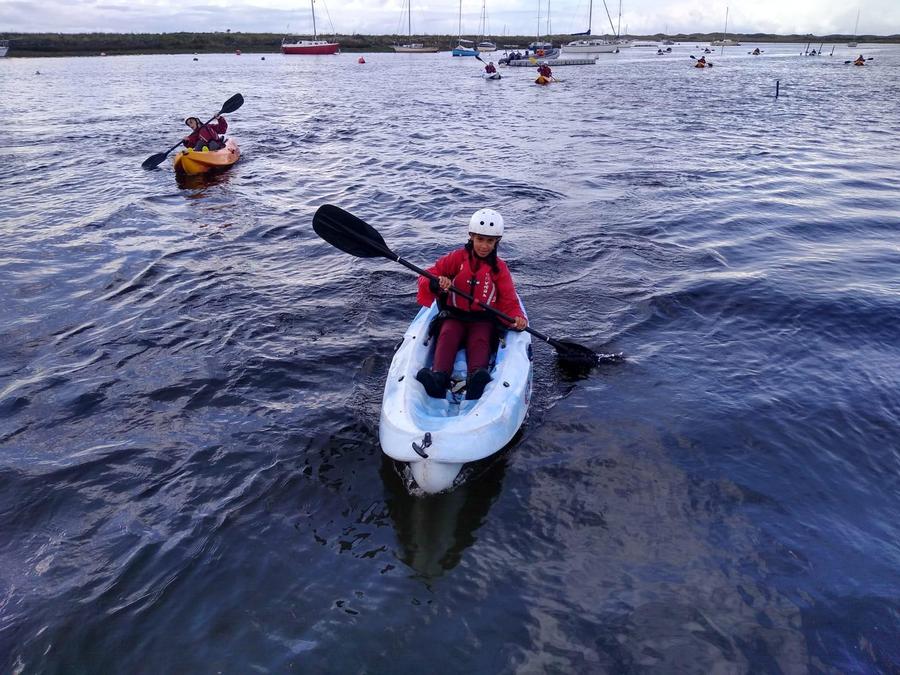 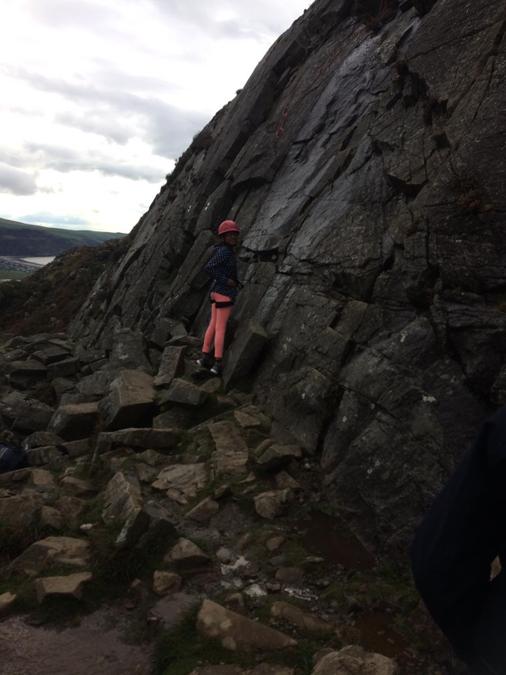 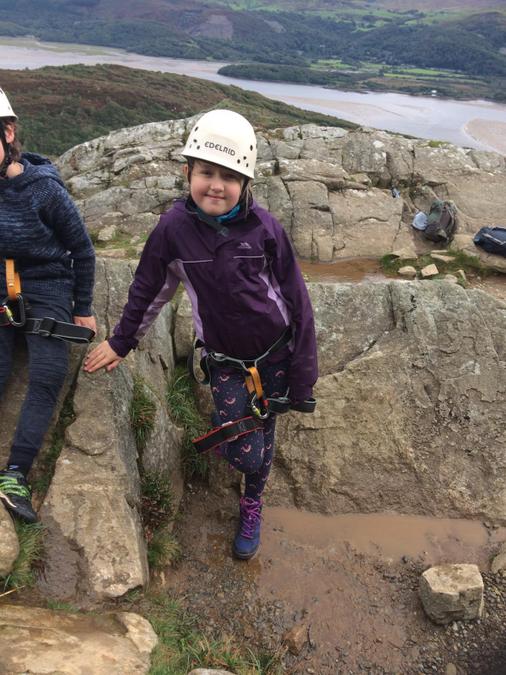 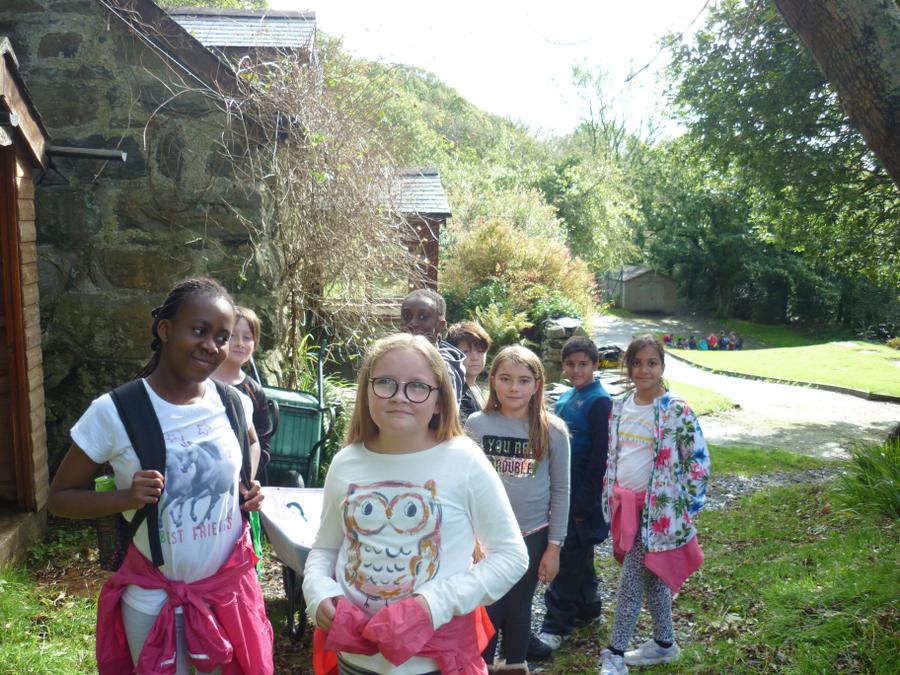 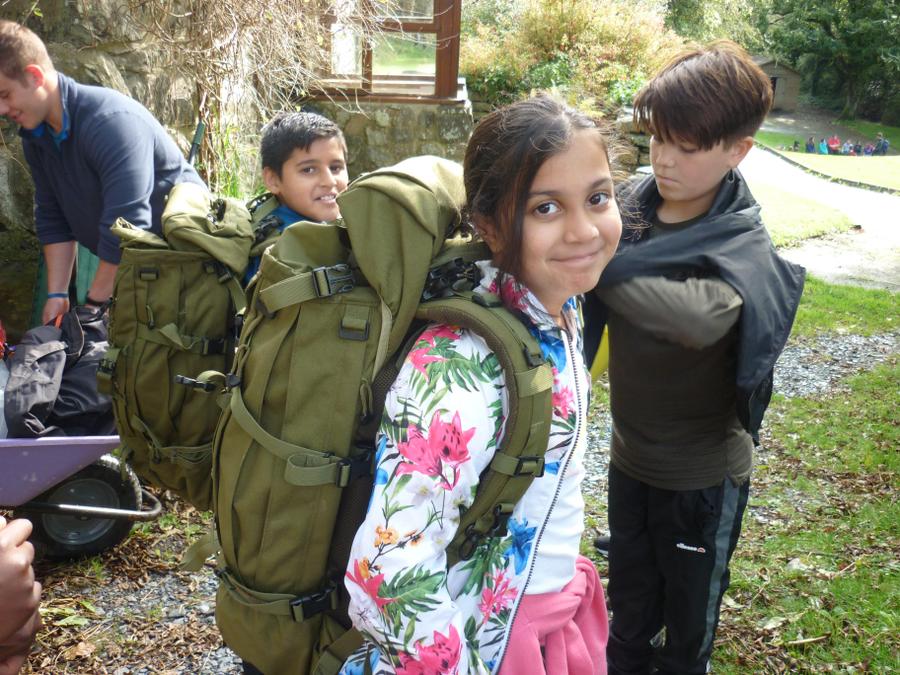 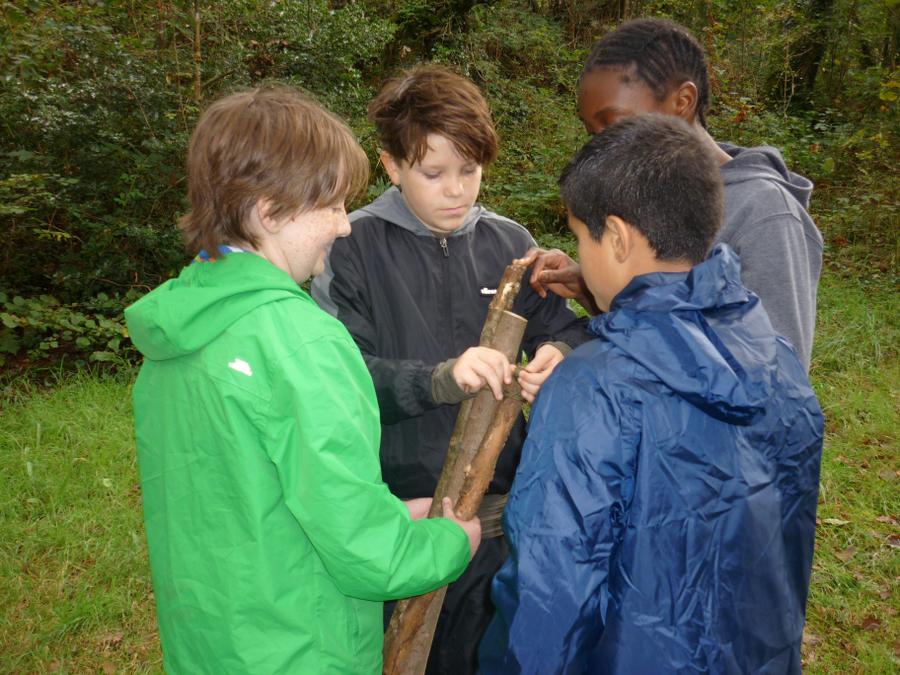 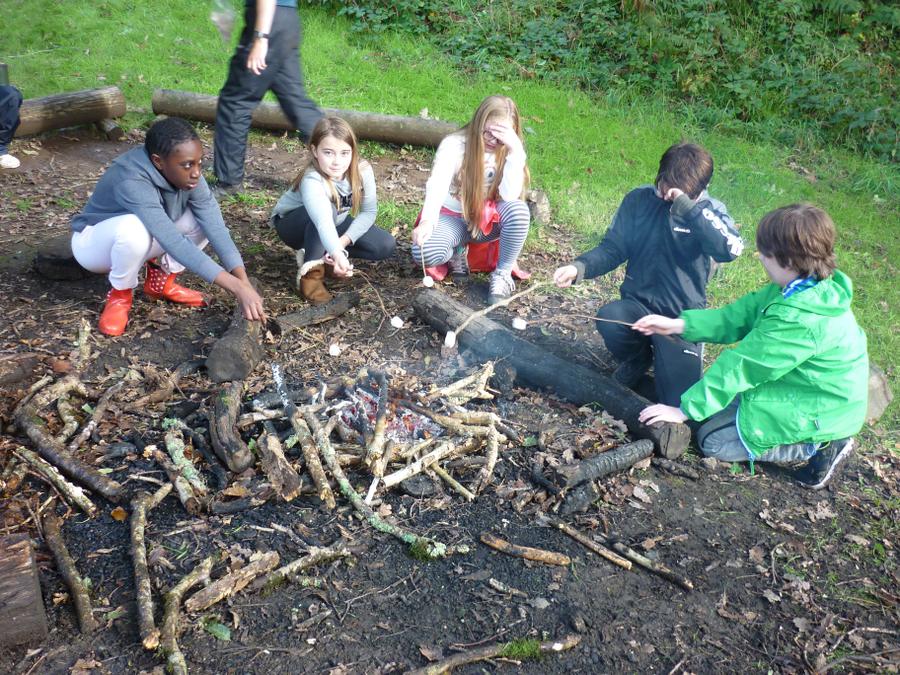 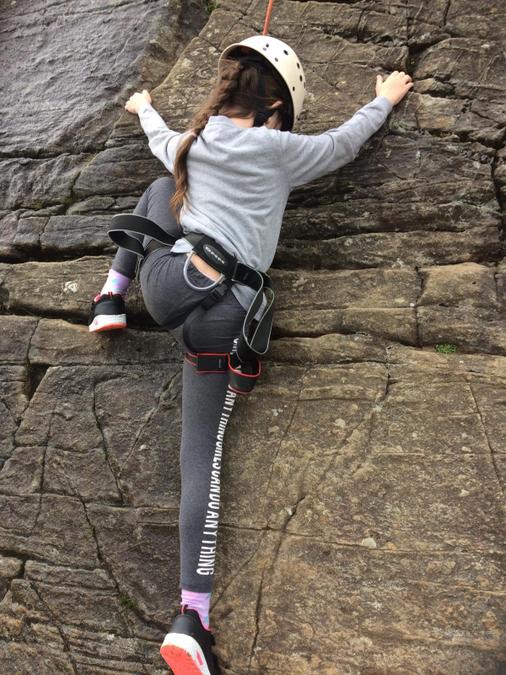 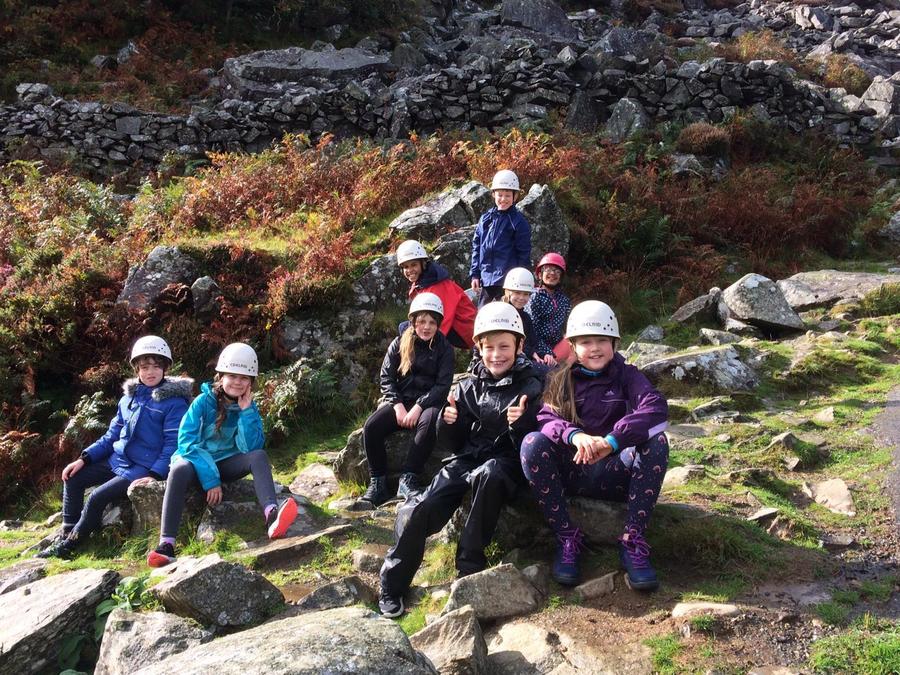 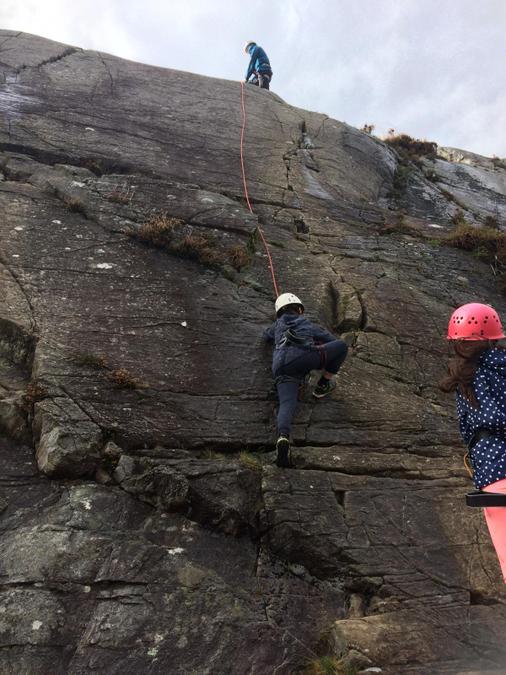